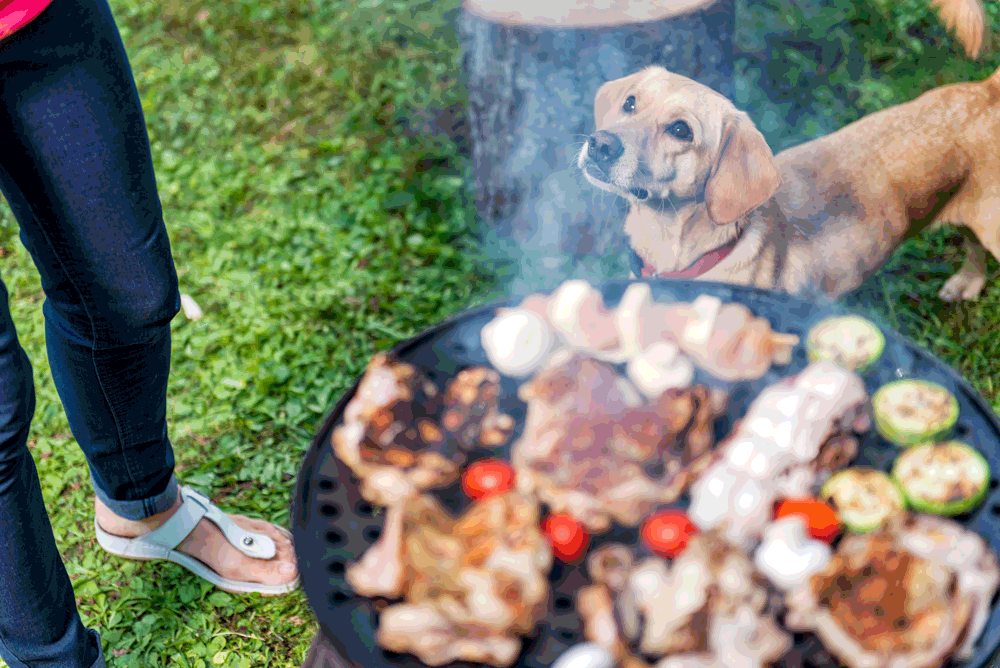 After a meal, the enzymes are released from the pancreas into the small intestine to digest food. These potent enzymes must be stored in an inactive state within the pancreas with multiple safeguards to prevent premature activation prior to their secretion into the intestine. If the enzymes activate too soon, they can cause severe damage to the pancreas and inflammation leading to pancreatitis. If they are released into the circulation, they can damage as other organs like the kidneys, liver, or heart resulting in multi-organ failure. In its more severe forms, this disease can result in multi-organ failure and be fatal.

Pancreatitis may result from a variety of causes, and a number of risk factors have been identified in dogs, including breed, age, weight, some medications and certain diseases. Certain breeds are predisposed to this disease. Breeds like Miniature Schnauzers, for example, are predisposed to the disease because they have been found to have a mutation in a gene that is important for preventing premature activation of enzymes in the pancreas. Older dogs and overweight dogs also have increased risk. Certain medications, toxins, and concurrent diseases (such as hypoadrenocorticism (Cushing’s disease), hypothyroidism, and diabetes mellitus) have been associated with an increased risk of developing pancreatitis.

Poor diet is one of the leading causes of pancreatitis in dogs, i.e., eating things that they should not, or are not used to. Dogs that receive table scraps are twice as likely to develop pancreatitis, and dogs exposed to unusual food items are six times more likely. Dogs that get into the trash are 13 times more likely to develop pancreatitis than dogs that do not. Because of this, cases of pancreatitis typically become more frequent during the holiday season as people often share holiday meals with their four-legged friends. It is very important not to feed table scraps or unusual food items to dogs and to keep trash in a safe place dogs cannot access.

The symptoms of pancreatitis can range from mild vomiting and gastrointestinal upset to severe life-threatening complications. The most common symptoms include loss of appetite, vomiting, diarrhea, and abdominal pain. Abdominal pain may manifest as hesitancy to lie down, groaning when picked up, or seeking a “praying” position with the front crouched lower than the rear end. Patients also may be dehydrated or have fever or jaundice. If these symptoms arise, your veterinarian may perform a variety of tests to diagnose pancreatitis, as well as assess the overall severity of the condition.

Tests could include a blood count, chemistry panel, and abdominal imaging with radiographs and ultrasound. One of the most common tests performed is the canine pancreatic lipase immunoreactivity (cPLI), which looks for increased levels of pancreatic lipase, an enzyme specific for the pancreas and increased in most cases of pancreatitis. Abdominal ultrasound is also commonly used to visualize the pancreas. None of these tests are perfect, however, and must be interpreted in light of the history and symptoms. Pancreatitis can be an ambiguous diagnosis and, subsequently, treatment is often started based on suspicion since, left untreated, the disease can be fatal.

Once suspected, treatment for pancreatitis is typically effective. There is no specific treatment for this condition. Milder cases may respond to conservative management but many cases call for hospitalization for supportive care with fluid therapy, nutritional support, and medications to control vomiting and abdominal pain. More severe cases could require extended hospitalization with plasma therapy, in addition to intravenous fluids and antibiotics. The prognosis for pancreatitis is variable.

Milder cases and those without severe systemic complications could have a positive outcome, though those with multi-organ failure or severe pancreatic damage have a poorer prognosis. The best therapy for pancreatitis is to bypass it altogether by understanding the risk factors and avoiding feeding unusual food items and table foods to dogs, especially to those with increased risk. If you see any symptoms associated with pancreatitis, contact your veterinarian immediately.