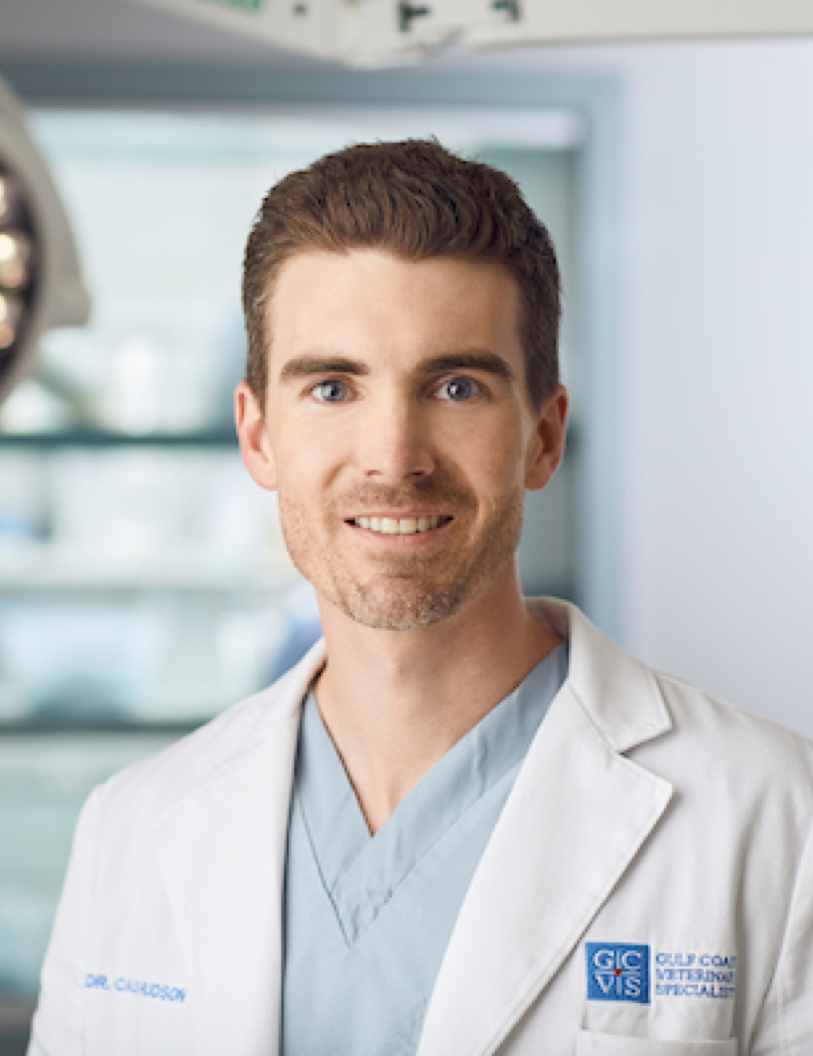 Dr. Hudson was exceptional! He was able to diagnose my pet without a lot of expensive tests. Great assessment skills!